Well, that was a whirlwind!

After 18-months at NHSX, my 6-month temporary secondment has reached its end.

It's always hard when a job finishes. The secondment was twice extended, and that let me carry on defining open technology standards for the NHS. Now it is over and I'm a bit sad. The pandemic seems to heighten all emotions, doesn't it?

I'm luckier than most. I'm still employed. The whole point of a secondment is a short-term loan to share skills and experiences. I'm returning to my home department - GDS. So I'm still fighting the good fight on open technology.

Change, however difficult, is necessary. The people you want to kick-start an organisation are not necessarily those you need to sustain an organisation. Teams need to grow and evolve - as do I.

In my head, I know it's right for me to move on. I'm not sure that makes it easier.

The team back in 'X are fantastic and are doing great things. I hope that I've left a little bit of legacy there. And I can't wait to see what they achieve next.

For now, as ever, onwards and upwards!

Days like this, I bloody love my job with @NHSX!
Open Standards ✅
Open Source ✅
Accessibility ✅

I'm determined to get the future pretty evenly distributed.https://t.co/PxTGsjtY9D pic.twitter.com/fzf0zPSEd6

What does it mean for #NHSX to be an open source organisation? New blogpost by NHSXer @edent

(See if you can spot the bug in the code!)

'It's absolutely about users first'@edent on designing with the end user in mind to enable the smooth adoption of new NHS #digital tools#KFdigital19 pic.twitter.com/wxt4Avp5sf

One of the many reasons I love working with the @NHSX team.https://t.co/Sh8na30eOb#MakeThingsOpen pic.twitter.com/hgtMXaPPCN

What did we learn at NHS Hack Day? @edent reveals all: 👇https://t.co/eoi8KKhWfk

Great to see the launch of @nhsx and the diversity of beards, females and 'matts' in the selfie 🤗🤗 @edent @krfarrington @matthewsgould @MattHancock

We've set out our position on standards pretty clearly. We're very pro and will look to adopt the best international open standards, but in most cases there's no point in us developing our own bespoke standards. See @edent 's recent comments at HETT:https://t.co/gghQtzYvgc

"Which part of “Make things open, it makes things better” did you not understand?"

You can now access most NHS services from your mobile, with no data charges.
In awe of the team who pulled this together very quickly. https://t.co/ogLzCc8z97

Winner of the #NHSX award is…
PharmaSafe!
Uses image recognition to see what drug you've been prescribed.
Then scrapes the BNF to see adverse interactions. (No API, booo!)
Then displays it on the phone.
Brilliant mix of technologies & an excellent demo. pic.twitter.com/nWPaCIAsgg

The code behind the NHS Covid-19 App.

We have Open Sourced the code behind the new NHS COVID-19 app. Our Head of Open Tech @edent discusses the open source offer behind the beta version of the app.https://t.co/Po6nmidg8X pic.twitter.com/5GuUm2UzuX

Hey gang,
We've now published the *full* git commit history for the NHSX Isle of Wight beta apps.
🤖 https://t.co/YRStAvpEOh
🍏 https://t.co/BBHunINVKa
Took a bit longer than expected, but glad we got there. Much more to come, I hope. pic.twitter.com/TxiVtHBETP 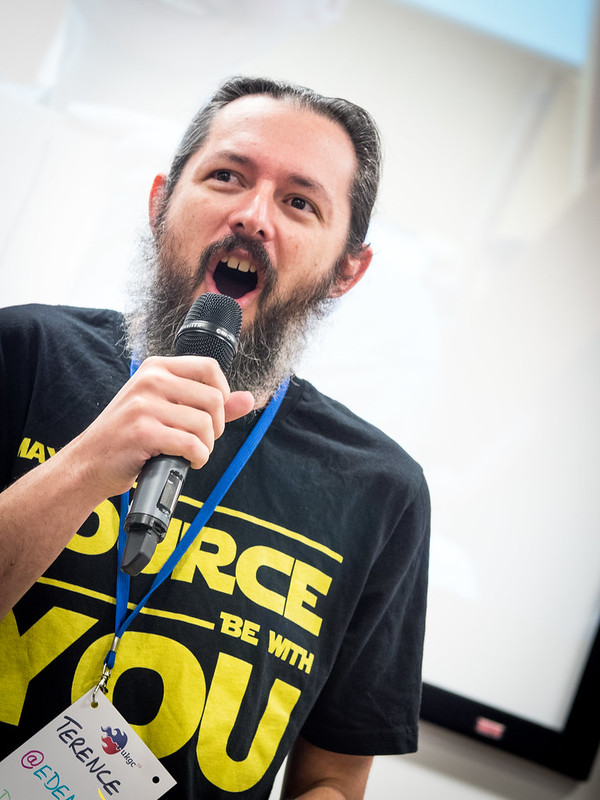 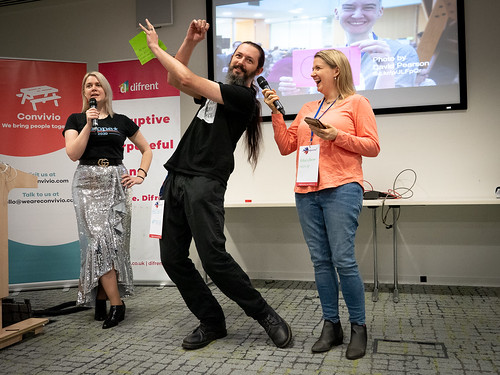 14 thoughts on “All Good Things”