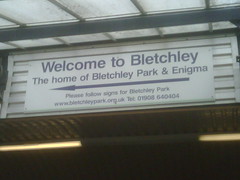 Bletchley Park stands as a testament to the power of mathematics. It represents the idea that brains, not brawn, are vital to winning any conflict.

Like many Brits, I learned about the Second World War at school. I devoured books - fiction and non - about the war. What interested me wasn't the tales of derring-do, of men fighting for their lives, bombs, guns, bullets and knives. No, what interested me was the idea about intelligence. The concept that by learning about your enemy you could understand and counteract their efforts.

I don't remember where I first heard about Bletchley Park and the Enigma Machine. I certainly remember it from Simon Singh's The Code Book

. What I do remember is being astounded by the mathematical brilliance of the people involved in designing the first computers. That a bunch of mathematicians and - as we'd call them today - computer programers could shorten the war by an estimated 18 months. They never fired a single shot. They never dropped a bomb. They never designed a killing machine. They sat and thought. Then built. Then thought some more. Then they defeated their enemy. And they did it all an hour away from London. How could I resist the urge to go?

The event was unOrganised by Big Geek Day Out.

Big Geek Days Out are "unEvents" - one person organises a time and place for people to meet and that's it. Everything else is done by the people coming to the event. 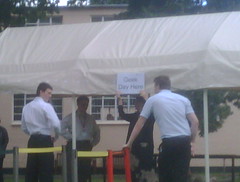 An annual ticket to Bletchley Park is a mere £8.50. An utter bargain.

The tragedy of Bletchley is three-fold. The work it did was kept secret for so long that many of those involved died before they could receive proper recognition. The secrecy robbed Britain of a competitive advantage in designing the next generation of computers. Finally, the park has been ignored by the Government and been allowed to decay.

This is perhaps the only second world war battleground that exists on British soil. This museum is a national treasure and should be treated as such.

Here are some images and video from the day. You can also view the entire set on Flickr. 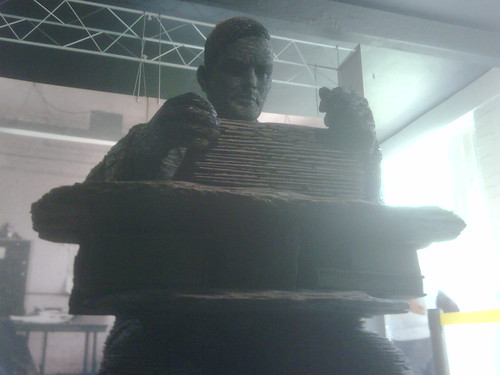 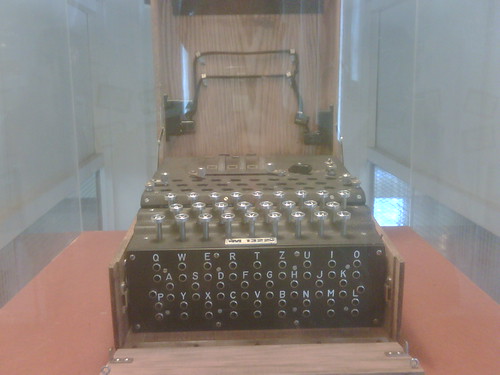 Bletchley holds an original Enigma Machine. I was lucky enough to help one of the guides demonstrate its formidable encryption and decryption capabilities. Had the Wehrmacht better understood cryptography and its limitations, the Enigma could have been their deadliest weapon. As it was, the weaknesses were discovered and exploited by a remarkable team of people. 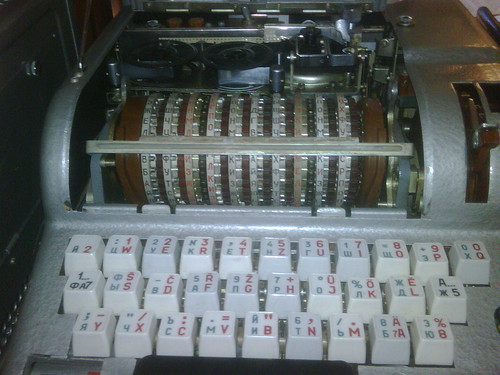 They also have an amazing array of historical encryption devices, including this Russian example.

Finally, the tour guides at Bletchley are quite magnificent. Here's our guide talking about Colossus.


If you have even the slightest interest in the history of computing, you owe it to yourself to visit Bletchley Park.