The first thing I did when getting to the USA as a kid, was to find a payphone where I dutifully called 1-800-STARWARS.

I'd grown up with American media. Phonewords - where your phone's dialpad spells out words - were ingrained in my psyche.

But the UK never had anything like that. In 2003, a reverse-charges company tried to make it a thing. Here's how they tried to teach UK users how to spell out words on their keypad:

Not even Holly Valance could convince the British public to adopt Phonewords!

The UK mobile operators adopted 7726 (SPAM) as the number for reporting spam SMS.

But, other than that, I've never seen a UK company use them.

(This is mostly a rhetorical question - with some historical suggestions.)

The UK did use phone letters!

In the 1933 film "The Coming of the Dial" - the British public were introduced to a telephone system which did not require an operator to place the call.


At one point, you'll see this dial - complete with letters!

There are three interesting things to note:

Here's the Illustrated London News, from Saturday 19 November 1927. It's a gorgeous description of a Strowger automatic telephone system.

Nestled at the bottom is this:

The UK's old dialling codes were based on the name of the exchange!

At some point, letters slowly vanished from phones. I suspect because it was no more convenient to remember "HOL" than "405". 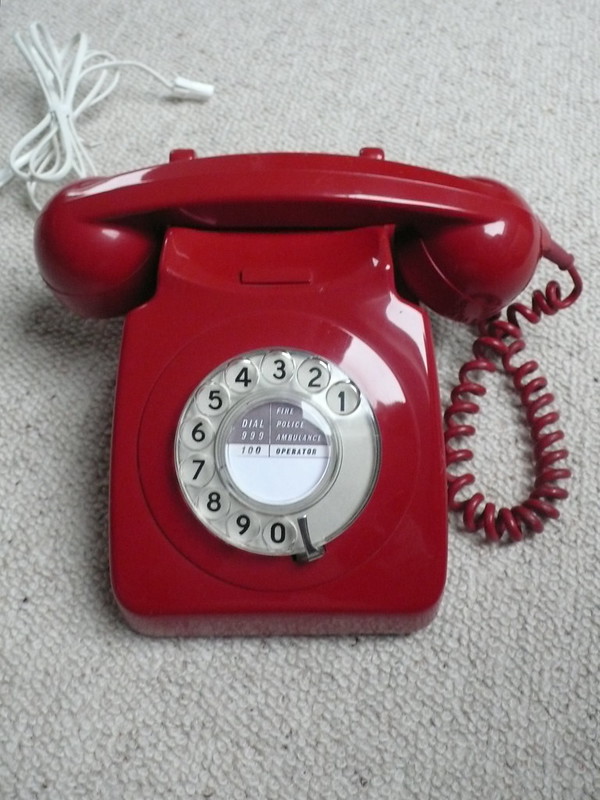 When touch-tone dialling came out, BT was still a monopoly. As my friend Sam Machin points out, their standard phone didn't have letters on it.

When I was growing up, the payphones didn't always have letters on them:

But was this cause, or effect?

What made Americans embrace 1-800-FLOWERS, while the UK didn't? Was it because of our love of "catchy" jingles?

Nowadays, of course, every phone pad has letters on it.

But, let's be honest, who even makes phone calls any more? As we move to a world of social media addresses and VoIP services, the phone number - and by extension Phonewords - have reached the end of the line.

7 thoughts on “Why didn't Phonewords take off in the UK?”