I'll admit it - I never really got the selfie. I was trapped in the mistake that they were a mere narcissistic folly. I couldn't have been more wrong. The more I travel the world, the more I see a change in people's behaviour around monuments. It used to be people jostling to get the one perfect shot of a thing. Even if they got the perfect shot, they never looked at the result. Why? 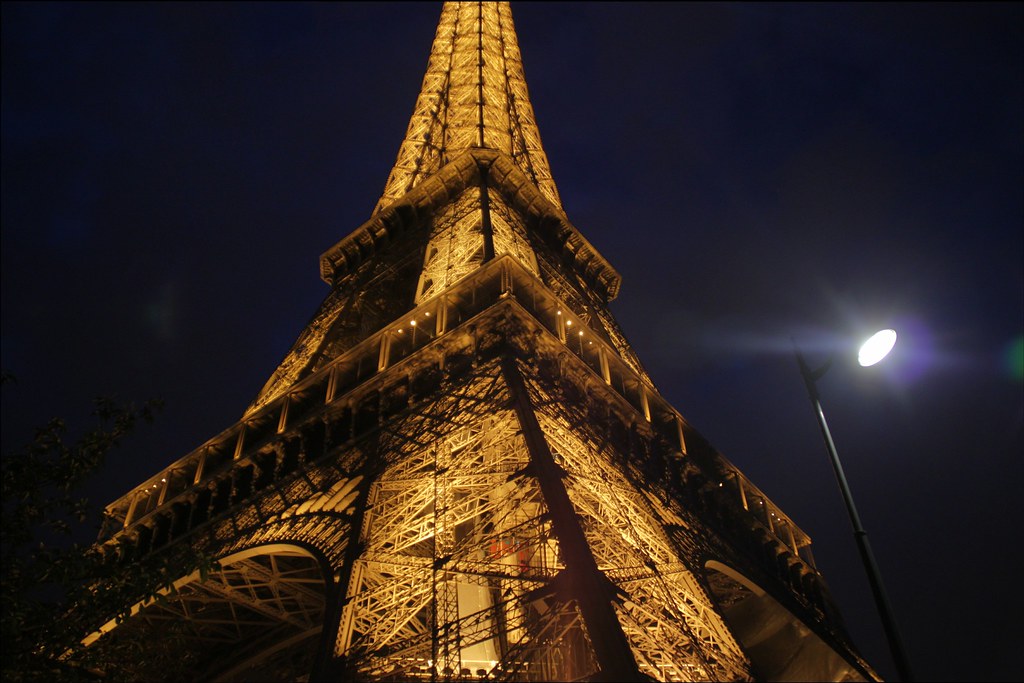 But it often ends up coming out like this: 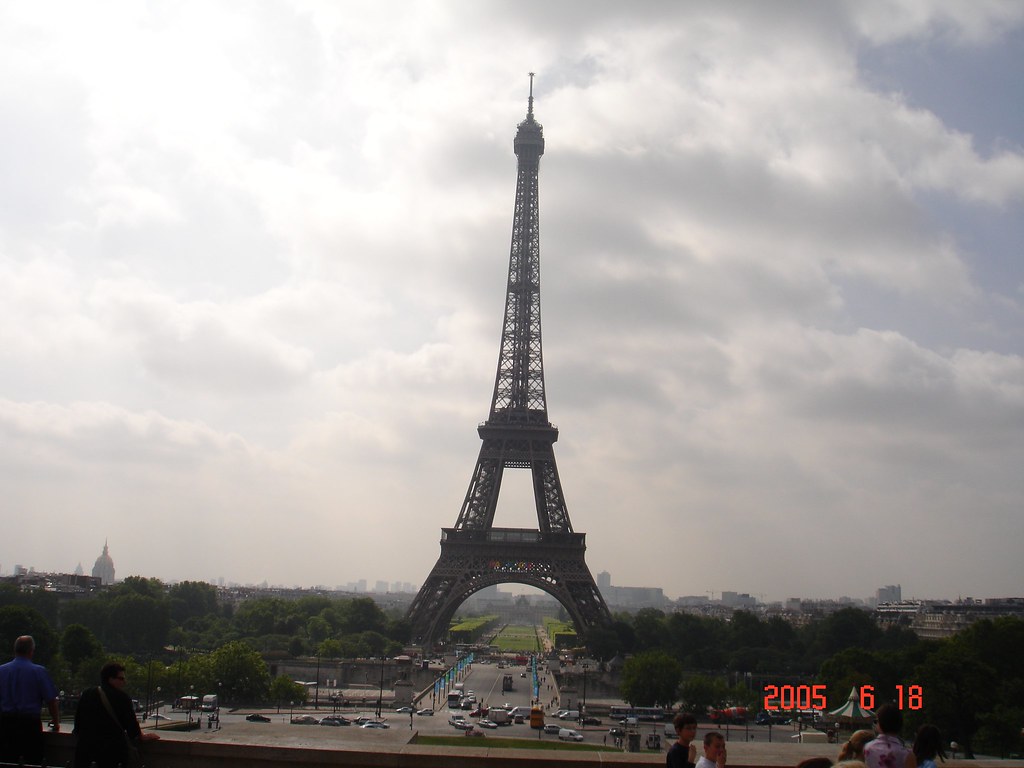 That's not intended to be snarky. Most of us don't have the time, skill, or equipment to take stunning photographs. But that's OK! The best photographs of mere objects have already been taken. The photo that no-one else has ever taken is of you standing there!

That's what I love about selfies! A photo of a monument is just that. It shows you were there, once, kinda. But a selfie proves that you were there! I think there's something delightful about saying "This is me! Here I am!"

So, here are a couple of 360 selfies from our recent trips. They're not the greatest photos in the world - they're not static shots of a thing - but they are of us and the memories we made.