Only one phone of note here. The Sycorax speech is translated by Alex’s device.

Rose’s on-again-off-again boyfriend gets an upgrade!

Note the space bellow the screen, the central ridge on the keypad, and the black side button. Finally Rickey has a cameraphone!

Rose – Rise of the Cybermen

Rose has dumped her old phone! No doubt it gets its own spin-off series on BBC 9. 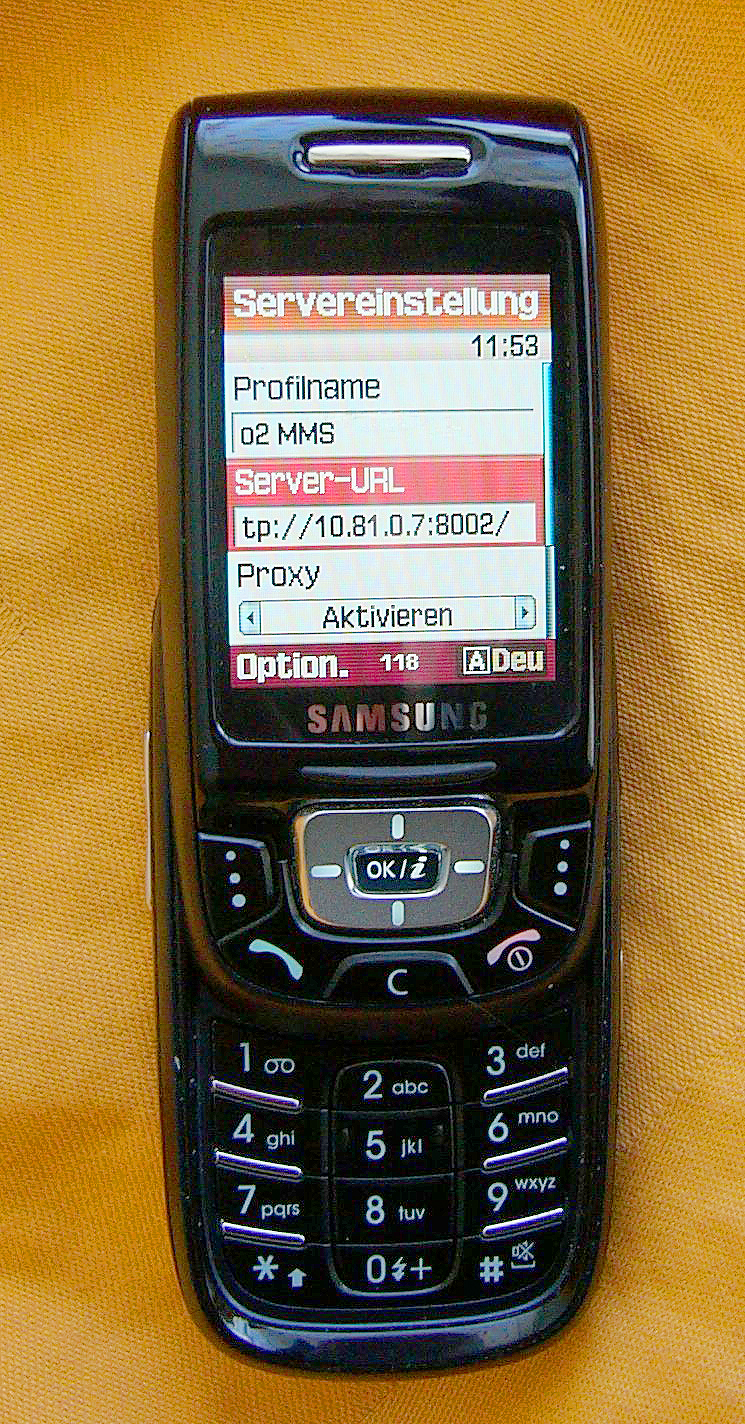 That’s it for Season 2 – very light on the phone action. If you think I’ve missed any, let me know.

Don’t worry, S03 has loads!
You can follow along with all the series at https://shkspr.mobi/blog/tag/doctor-who-phones/.