Many years ago, when I worked for a mobile phone company, a group of us were encouraged to come up with crazy ideas which the organisation could patent. I had one idea come this close to getting through until someone found an unnervingly similar patent and the whole thing was dropped.

Well, it has been a dozen years and no one has released my killer idea, so I'm setting it free.

It's simple. A set of Bluetooth headphones with a built in display to show off album artwork. Here's a quick mock-up:

The nearest that I've seen to it is these cheap headphones which have a fairly dull LCD status screen: 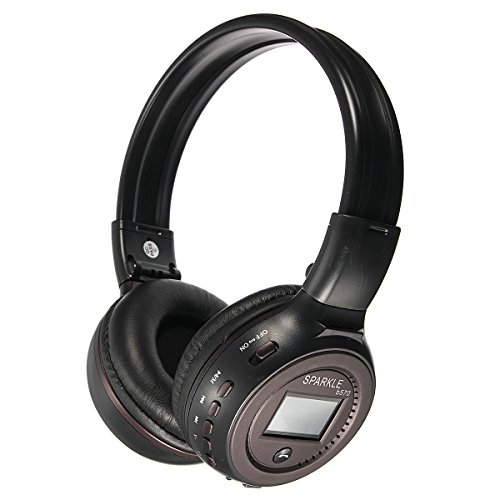 Or, these monstrosities, with an LED graphics equaliser display. 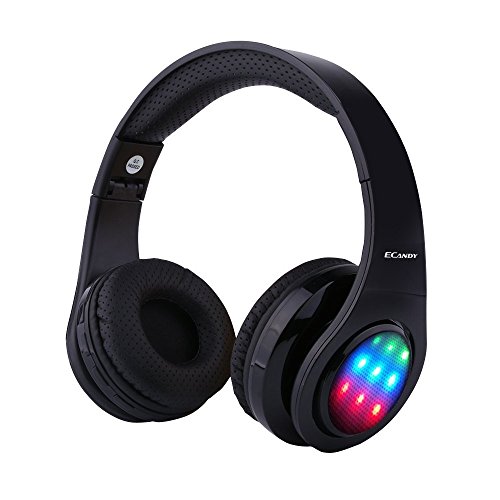 There's nothing technically unfeasible about this idea. Bluetooth's AVCRP 1.6 specification supports Cover Art. If you've ever paired your phone to your car and seen artwork on the dashboard - you'll have seen this in action.

The three big drawbacks are...

Right - who wants to create a Kickstarter for these awesome concept cans?