Last week I was invited to attend a product launch by BQ. They’re a small company based out of Spain who create some curiously innovative products – including smartphones which natively run Cyanogen. I’m particularly looking forward to reviewing their Ubuntu Tablet later in the year.

The thing which really caught my eye was Zowi (pronounced Zoë). 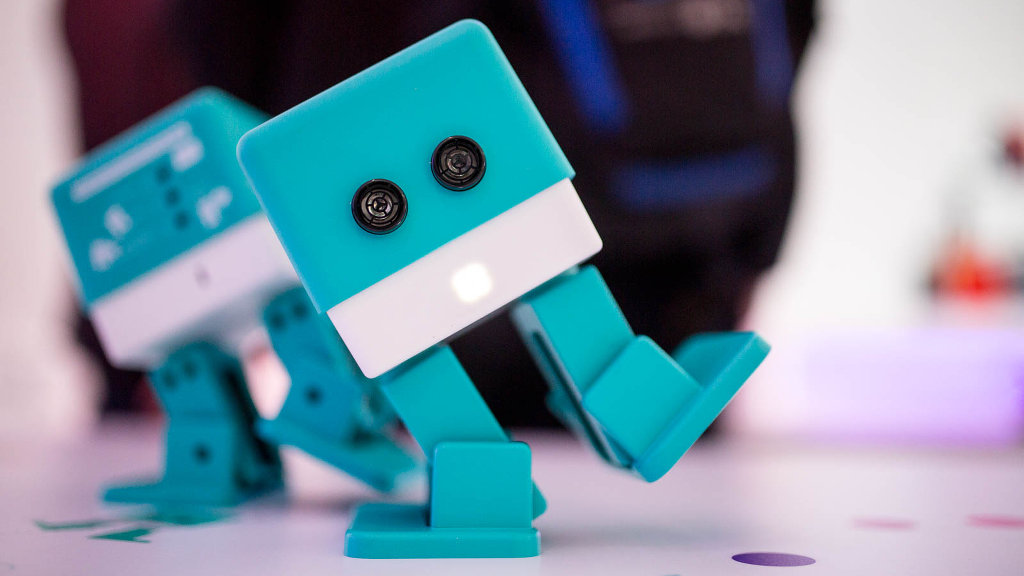 Here’s what you need to know. It’s an Arduino powered robot which you can control via BlueTooth. It’s full extensible and IT COMES WITH AN ALLEN KEY!

This “toy” is designed to be taken apart, remixed, and reassembled. Undo two screws and get right inside its guts. 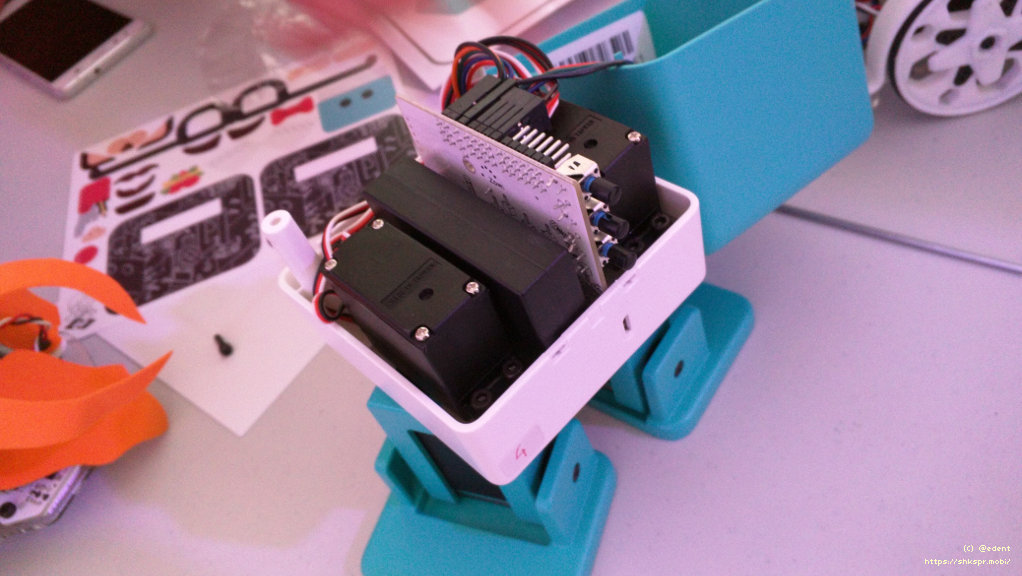 Oh, what’s that? You don’t like the two-legged style? OK – 3D print your own body for it, like this: 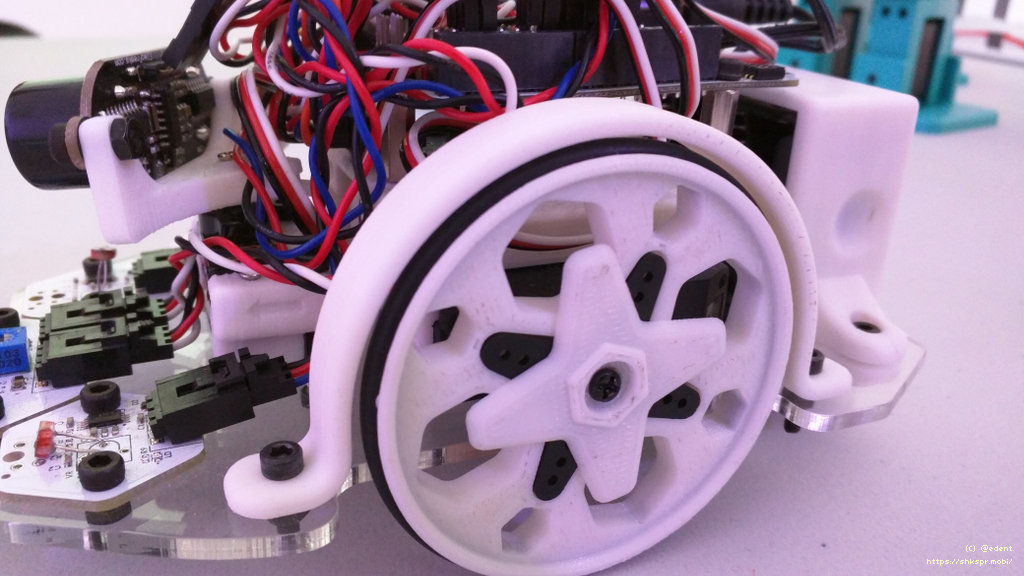 They have very active GitHub repositories which also include the 3D designs if you want to print your own Zowi.

At the demo they had a Scratch-like programming interface running on their Android tablets. Program the robot and play games with it, all from your phone. No PC needed.

My favourite part? “This robot is licensed under a Creative Commons Attribution-ShareAlike 4.0 International License.”

The Zowi will be £80 on launch and I can’t wait to get my hands on one.