I got a SmartWatch the other day. One of our interns had bored of it, so I swapped my long-disused BlackBerry PlayBook for it. I configured it, paired it with my Android phone, then set about trying to use it.

This, very roughly, was my experience with it.

My first full day with a Sony SmartWatch!

Other than that, it is pretty nifty!

2nd full day with a smart watch.
* I remembered to wear it!
* It buzzed to say it was nearly out of juice.
* I walked 24 steps today!

Day 3 of owning a SmartWatch.
Wore all day & only noticed when I'd got home that it was switched off.
I don't think I'm the target market!

Day 5,6, & 7 of owning a Smart Watch.
The watch is somewhere in my house. I can connect to it via BlueTooth but can't physically find it…

Day 17 of owning a SmartWatch.
Have found it under a pile of old papers. Battery 0%.
Wondering whether to resurrect? pic.twitter.com/h7SfuTzoZv

Here’s the thing. When I’m at work, my phone is on the desk in front of me. In the car, the ICE displays who is calling – as does the phone itself. When the phone is in my pocket, I feel it vibrate and – if I’m not busy – I look at it.

No one calls me. I mean, seriously, mobile phones are text and email devices. Voice Calls? That’s *very* 20th Century. 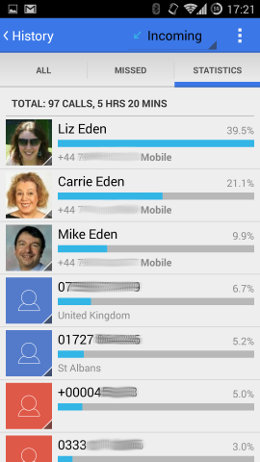 Looking through my incoming call history for the last three months – it’s really only my family who call. Work tends to be text, email, or – *gasp* face-to-face meetings.

Calendar reminders were nice, I suppose. But, again, my life isn’t back-to-back meetings and urgently rushing to catch a plane to Hong Kong.

Because of the limitations of the Sony SmartWatch2, I have to give the untrustworthy Sony corporation complete access to my email. So that was a big fat “no” from me. 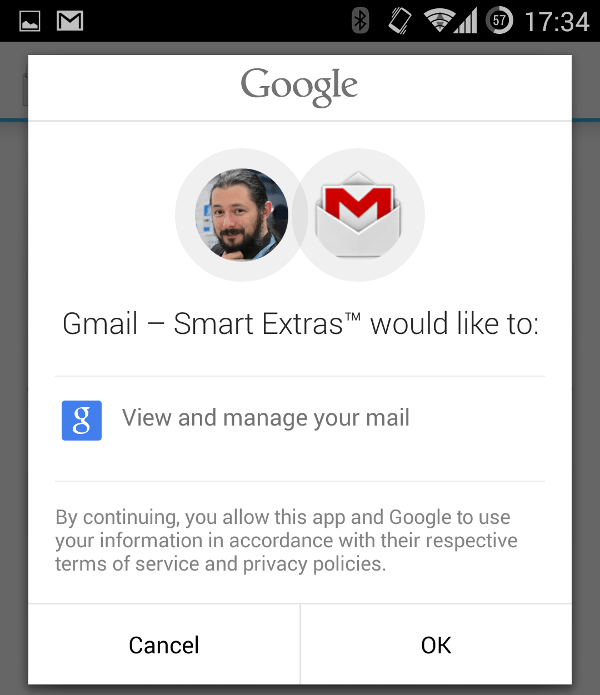 And, again, having to give Sony access to all my social networks in exchange for some wrist-based jollies just wasn’t worth the trade-off to me. Partly because I control my social media usage – it doesn’t control me.

Ultimately, what is a Smart Watch for? If you have a problem of too many notifications on your phone – turn them off. If you’re always missing calls – keep your phone close to hand. Want fewer calls? Don’t give out your number or make sure important numbers are set to alert you.

I’ve spent several weeks with Google Glass and – while more enjoyable than a SmartWatch – both suffer from several of the same problems.

The crop of wearables that I’ve tried fail at their primary purpose – to save me time and make my life easier. They offer a limited and inconvenient window into your world, when what you crave is expansive and immersive.